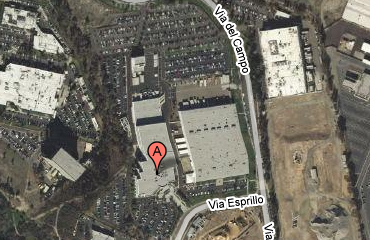 As we all know, Sony is in the middle of yet another restructuring and layoffs/early retirements are happening across the company. However, identifying exactly where the cuts within Sony that are occurring have been a bit of a mystery. The San Diego Business Journal wrote an article recently that speculates that several employees from the 2,000+ at Sony USA headquarters in San Diego, California will face job cuts. Furthermore, the Sony Consumer Sales Company, which managed Sony’s multibillion dollar U.S. consumer sales portfolio, is being eliminated and its president Jay Vandenbree is taking early retirement after 23 years.

Rick Clancy, a senior vice president who’s been with Sony for 19 years, is among those taking the company’s buyout offer, and plans to leave by June 1. Rick Clancy has been an enormous supporter of Sony Insider and we are very saddened to be losing such a great ally in the company. He was introduced to us via Sony VP Dave Migdal and interviewed us for the Sony blog. We also interviewed Rick in a very lengthy conversation that really shows his wisdom that made him a true asset to Sony.

The company is combining merchandising functions under a new “Customer Platform” headed by Mike Fasulo, who was chief marketing officer at Sony Electronics, and will report directly to CEO Stan Glasgow, a spokesman confirmed.

“What we’re doing is creating a new consumer sales and marketing platform that will encompass sales, marketing, customer service and some other functions,” said Rick Clancy, senior vice president of communications.

Another change is that Sony will no longer focus on dividing up sales by region, but will instead focus on national and specialty retailers.

“In terms of the major national accounts, there are fewer of them,” said Clancy. “On the other hand, for the specialty accounts we will have to be more nimble in order to fulfill their needs quicker; especially as it relates to selling our products.”