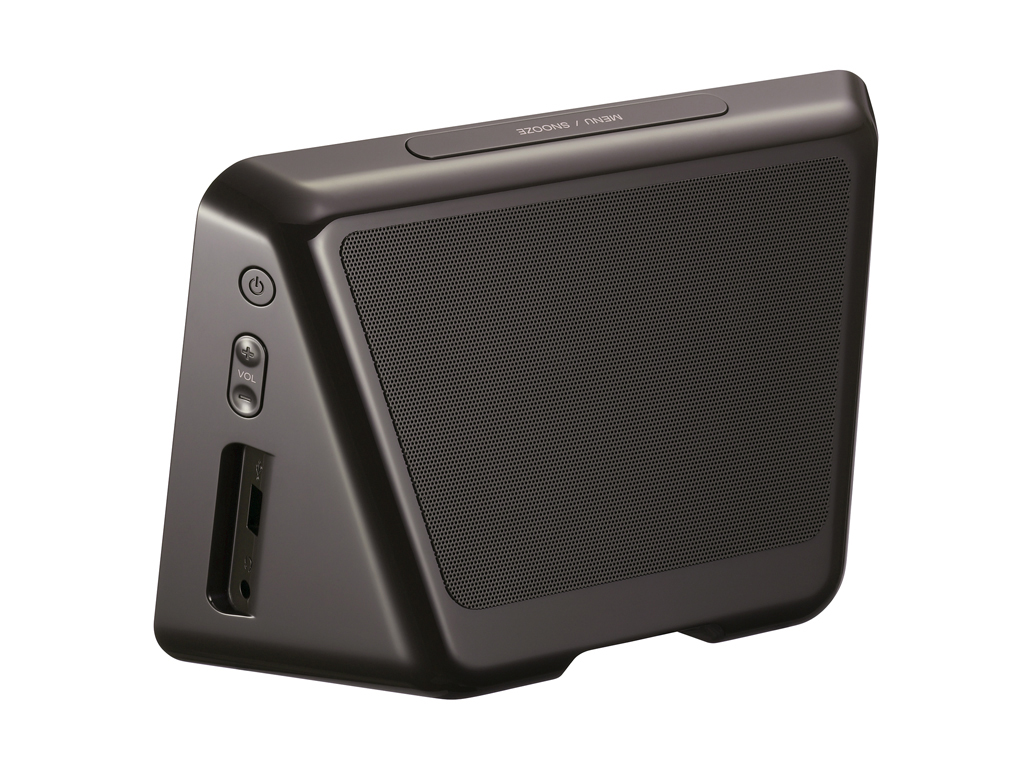 Sony has launched the next generation Sony Dash at CES 2011, which are destined for the US market in Summer 2011. The basic version carries many of the features in the original, such as access to over a thousand apps (chumby), a 7″ LCD touchscreen, Wi-Fi, headphone jack and more.

Notable differences include a slight tweak in aesthetics, as well as a larger speaker on the rear of the device.

Sony is also releasing a Sony Dash Portable model, which has the same features as the regular version but includes a built-in lithium-ion battery for mobility. Our birdies said the battery life was only several hours. Color options for the Portable include brown, orange and slate blue.

We’ll let you know more about the refreshed Dash once we hit the show floor.