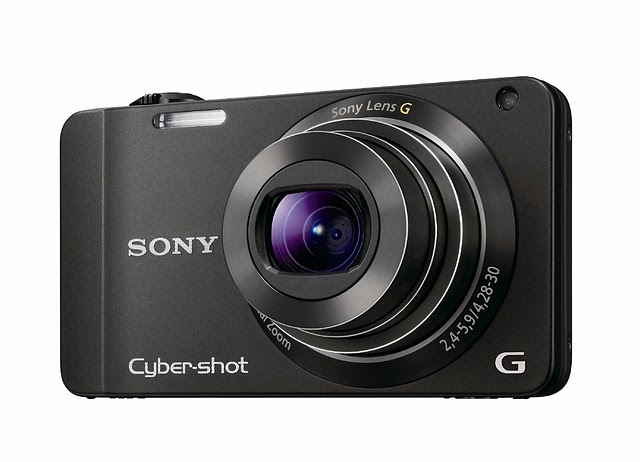 The tiny Sony WX series of point and shoot cameras got an overhaul at CES 2011, with two new models, the DSC-WX9 and DSC-WX10.

Despite the small size of the WX10, it packs a 16.2 megapixel Exmor R sensor, a 7x F2.4 lens that is 24mm wide angle. The camera also includes Optical SteadyShot and 10fps image capture. HD Video capture capability maxes out at 1080@60i, with the option to dual record movies and take pictures at the same time.

There’s also an interesting improvement as to the way the WX10 focuses. Sony notes, “Instead of having a mechanical gear to drive the AutoFocus, the DSC-WX10 camera has a magnetic coil (like those used in an audio speaker) to move the lens linearly and achieve AutoFocus in a straight back-and-forth motion—not rotationally.”

Other notable features include 3D still image capture and 3D sweep panorama, which are found on many other 2011 Sony Cyber-shot cameras. Camera enthusiasts will also enjoy the manual operation found on the WX10, which allows you to fully control the shot the way you want it. The DSC-WX10 will hit the market with one color, black, this March for $280.

We noticed both models have Backlight Correction HDR, and Background Defocus modes to optimize your photography. I love background defocus mode, as it really adds a professional touch to portraits and other types of pictures.