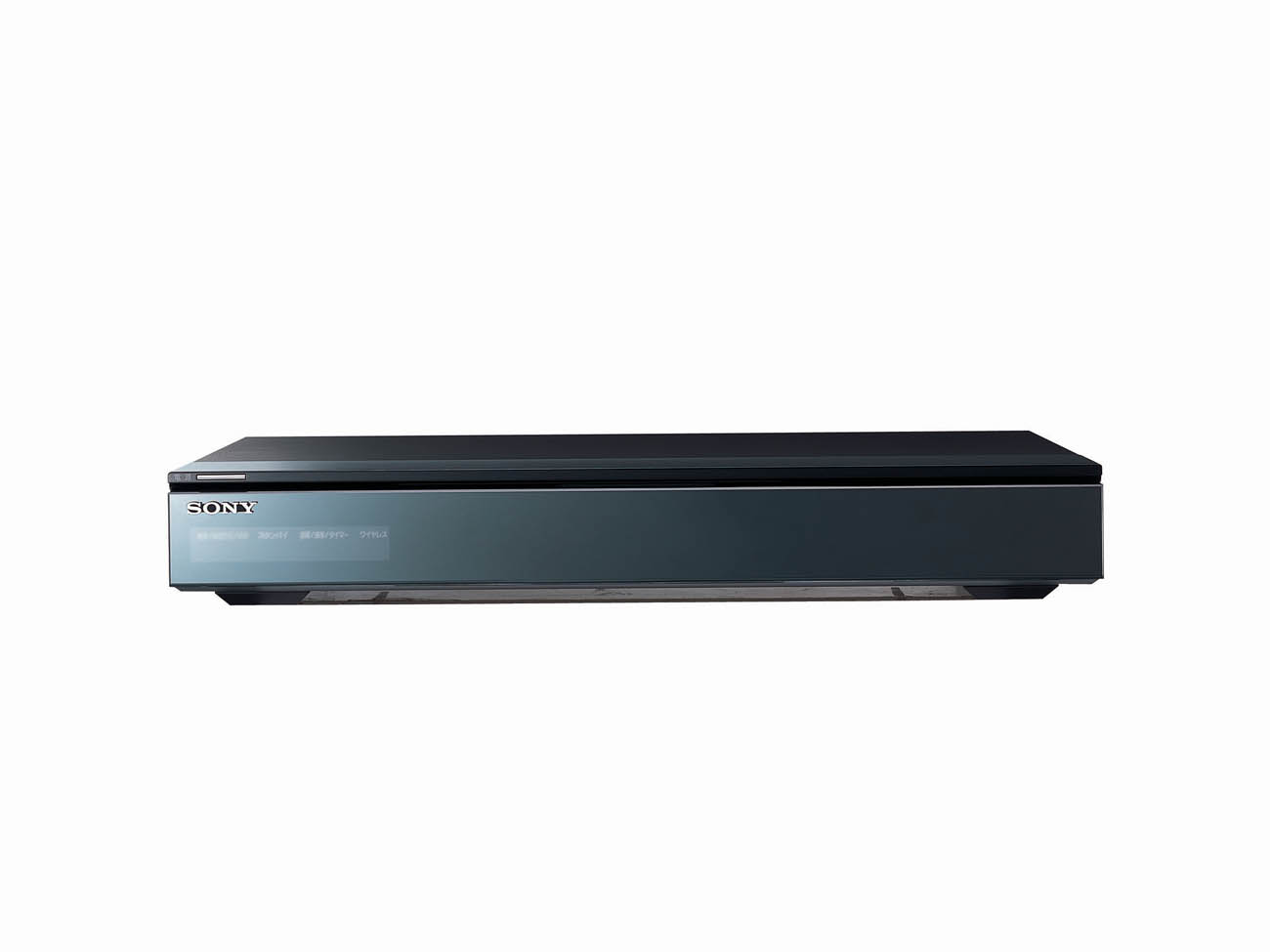 Sony has announced one of the most amazing televisions in the history of their company. The KDL-40ZX1, at only 12.2kg (equivalent to 26 pounds), is the thinnest LCD television in existence with portions of it only 9.9mm thick. To make things even sweeter, the 1080p capable ZX1 has 120hz MotionFlow for improved image quality in fast-moving sequences and Bravia Engine 2. Other specifications, such as a 3,000:1 contrast ratio and a 178 degree viewing angle should satisfy most consumers. This is truly the perfect 40 inch television that is begging to be mounted on a wall, and there is a good reason why –

One of the most interesting aspects of this television, aside from the incredible slim profile, is the inclusion of a wireless HD base station that goes with this device. Sony has not listed the maximum range for this particular model’s wireless HD, but we are assuming that it is WHDI, and based on previous Sony products with this functionality it should be about 20 meters (this is unconfirmed).

The ZX1’s wireless base station supports 3 HDMI, 2 component, a S-Video, and a VGA input. An AV mouse, USB, LAN and even standard phone port is also supported! The USB port will allow you to hook up your Sony camera and display your photos in full HD.

However, it appears that it will only transmit video wirelessly at 1080i.  Sony will also release a wired model, that may only include one HDMI port (update: confirmed). So, it is logical to state that this television will only have one HDMI input by itself, making the base station very necessary. The news doesn’t stop there; did I mention there are different colors, too?