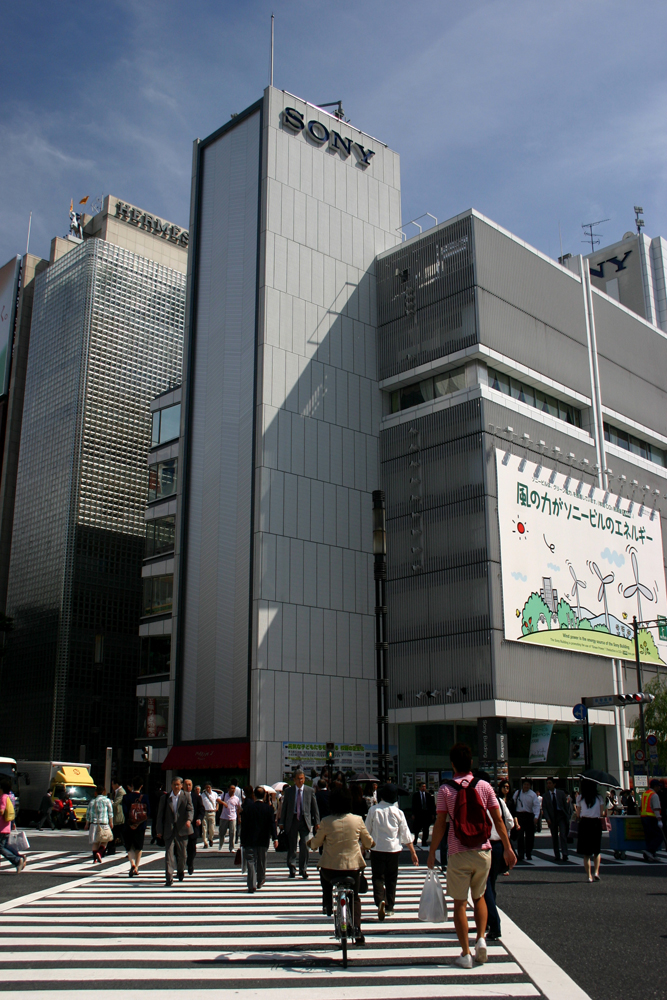 Sony Corporation has embarked on a series of measures to strengthen its corporate structure and bolster profitability across the Sony Group. These initiatives are in response to the sudden and rapid changes in the global economic environment. Particularly within its electronics business, where Sony has been most affected by the acute downturn in the economic climate, the company has already undertaken certain short-term measures, including adjusting production, lowering inventory levels, and reducing operational expenses. Going forward, Sony intends to adjust product pricing to mitigate the impact of the appreciation of the yen, curtail or delay part of its investment plans, and downsize or withdraw from unprofitable or non-core businesses. Furthermore, Sony plans to realign domestic and overseas manufacturing sites, reallocate its workforce and reduce headcount.

Through these measures, Sony will aim to establish a corporate structure capable of delivering estimated total annual cost savings of more than 100 billion yen by the end of the fiscal year ending March 31, 2010.

Details of the initiatives to be implemented within the electronics business at this time are as follows:

Sony has carefully reviewed the investment plan outlined in its Mid-Term Corporate Strategy Update, with the aim of sharpening its focus consistent with Sony’s growth strategy, and is reducing or postponing planned investment as appropriate. Specifically, within the semiconductor business, Sony intends to cut investment expenditures this fiscal year by outsourcing a portion of its planned increase in manufacturing of CMOS image sensors for use in mobile phones to third parties.

In addition, following the rapid demand slowdown in television markets, Sony has decided to postpone recently considered plans to invest in production expansion at the Nitra plant in Slovakia, which is one of Sony’s sites assembling LCD televisions for the European market.

Based on such measures, Sony is planning to reduce investment in the electronics business by approximately 30% in the fiscal year ending March 31, 2010, compared to its mid-term plan.

Through measures including the realignment of its manufacturing sites, a review of its development and design structure, and the streamlining of its sales and administrative functions, Sony will implement a company-wide (including Headquarters) rationalization. Sony intends to reallocate and optimize its workforce through programs including work reassignments and outplacements.

In addition to these measures, Sony will continue to implement measures as required to help assure both short and longer-term profitability and growth.

Sony plans to outline the anticipated impact of these measures, including anticipated expenses related to their implementation, in Sony’s updated forecast of financial results for the current fiscal year to be included in its third quarter earnings announcement, scheduled for January 2009.