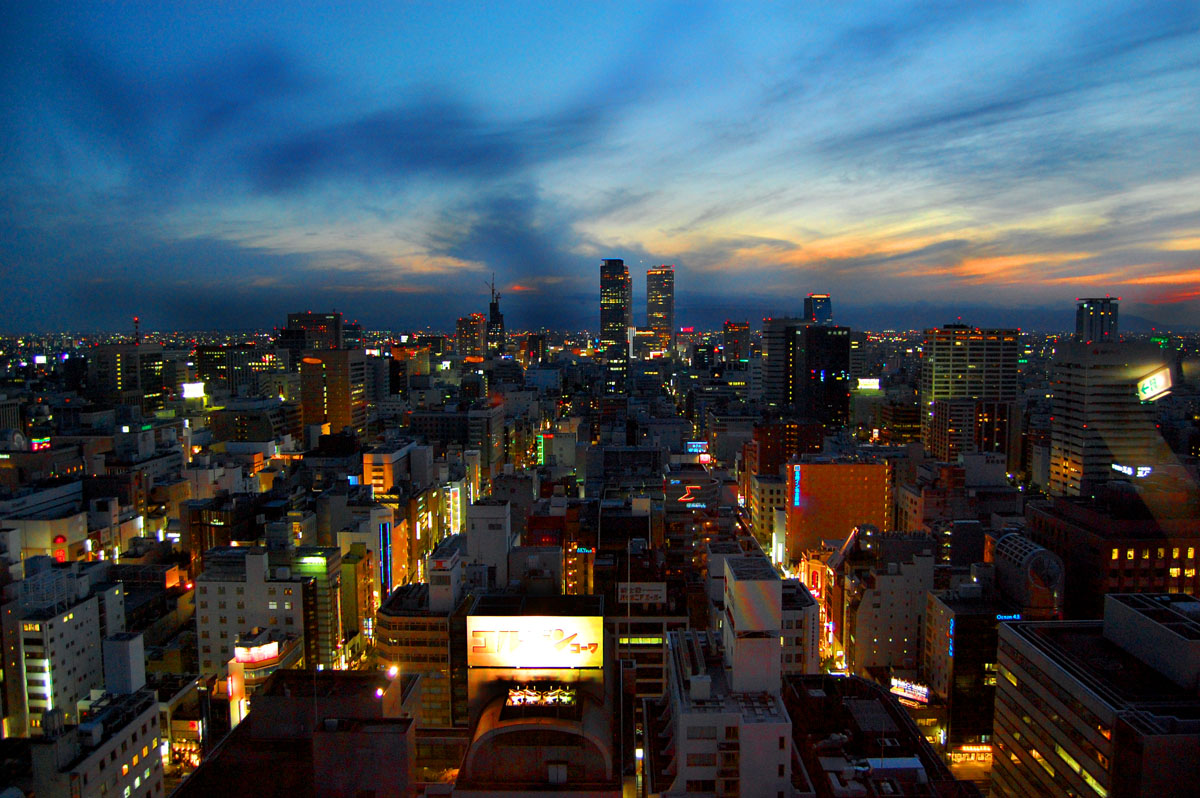 Sony, which is expected to report its first annual operating loss in 14 years, plans to close one of its two Japanese TV factories and cut more than 2,000 full-time jobs, the Nikkei business daily reported. Chief Executive Howard Stringer will announce the move along with a cut in its earnings outlook at a news conference on Thursday.

Sony plans to eliminate about 3 percent of its domestic full-time staff, or more than 2,000 workers, mainly through to natural attrition, by the end of the financial year ending in March 2010, the Nikkei said. But talk of cutting jobs in Japan has met internal company resistance, the Financial Times reported this week.

Sony is looking at integrating TV assembly and production into one of the factories and use the other for distribution and other purposes, the Nikkei said. Both of the company’s TV plants in Japan are located in Aichi, central Japan. It would be the company’s first restructuring of its domestic manufacturing base since 2006 when it closed down a portable music player plant, the paper added.