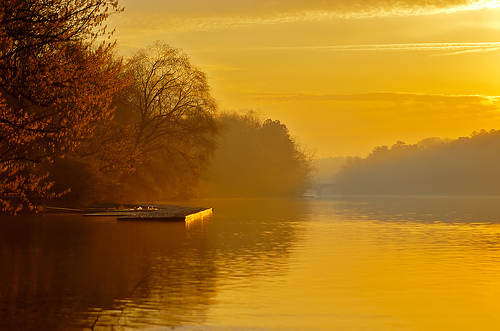 Hey, you’ve probably noticed my posts since the beginning of February have been very few and far between. Compared to the months before, I was posting five to ten updates every day. Sony Insider grew up so quickly that it became an obsession. It was so exciting to see huge respected technology blogs trust us and link to us often. We did a podcast with Sony and our friendship was, and still is, very close.

The fall season and buildup to new holiday releases around/during CES is a very busy time for any consumer electronics company, especially Sony. I was also starting a new semester of school and more classes, and it became very difficult to balance my responsibilities. Building a stronger relationship with my girlfriend was also occurring at the same time and I became completely overwhelmed. Naturally, the first thing I did was allocate more time for the things in front of me, rather than this website.

So, I took most of February off. I was burnt out, and it was very nice to step away from everything for a little bit. Thankfully, things are a little more calm, so I will be posting more. I found it funny that I was in this mindset the same time Michael Arrington of Techcrunch took his break. I know exactly where he is coming from, but thankfully, no one spit in my face.

It’s funny to me that I stepped away for a little bit from the most amazing community of people I’ve had a chance to serve. Engadget, Gizmodo, digg, and the other big tech blogs out there gave Sony Insider an unbelievable boost because we brought content to the table no one else had. Sony treats us like 24K gold in every e-mail and interaction I have with them. At CES, Stan and I felt like VIP’s with the people we met and opportunities we had throughout the show. Reflecting on these experiences has made me realize that this is my calling, and I am back to do even better than before.

Thanks for reading Sony Insider.