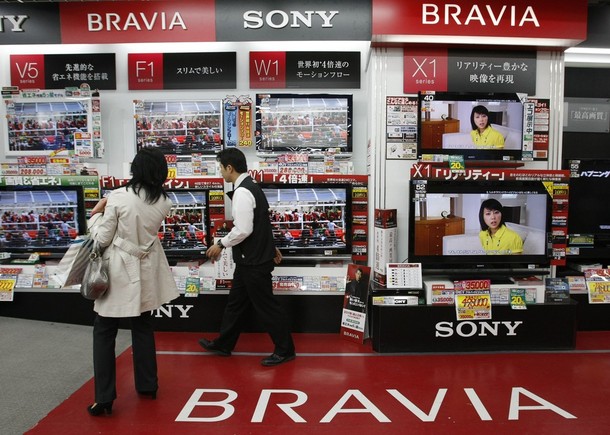 Sony said on Thursday it would freeze workers’ salaries this year as the company tried to recover from a record loss, and its rivals may follow in the face of a global sales slump. Unemployment is rising in Japan as a slide in exports forces firms to curb production, with the tech sector among the worst hit. Unlike many Japanese companies, Sony does not automatically raise salaries each year based on seniority. Instead pay raises are set annually for each worker based on their role and performance. This is obviously a wise decision for Sony in a time where the public is destroying the reputation of other companies, such as AIG, for giving workers bonuses. It’s time for many companies to strap down on bonuses/raises and focus on company profit.

“This time we decided to keep the workers’ salaries unchanged,” Sony spokeswoman Mami Imada said, ahead of the pay round for the financial year starting next month. Read more at Reuters.