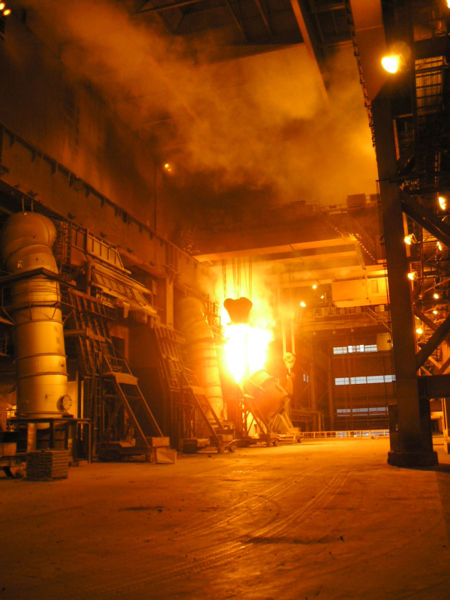 Posco, based in Pohang, South Korea, is the world’s second largest steel maker and recently won a steel contract from Sony, becoming the first non-Japanese supplier of the metal to the world’s second-largest consumer electronics maker. The Korean mill will supply electro-galvanized steel to Sony’s overseas factories making LCD televisions. Posco didn’t provide the value of the deal.

Posco plans to meet about 10 percent of Sony’s global needs for the product this year and is seeking to expand it to as much as 30 percent after 2010.