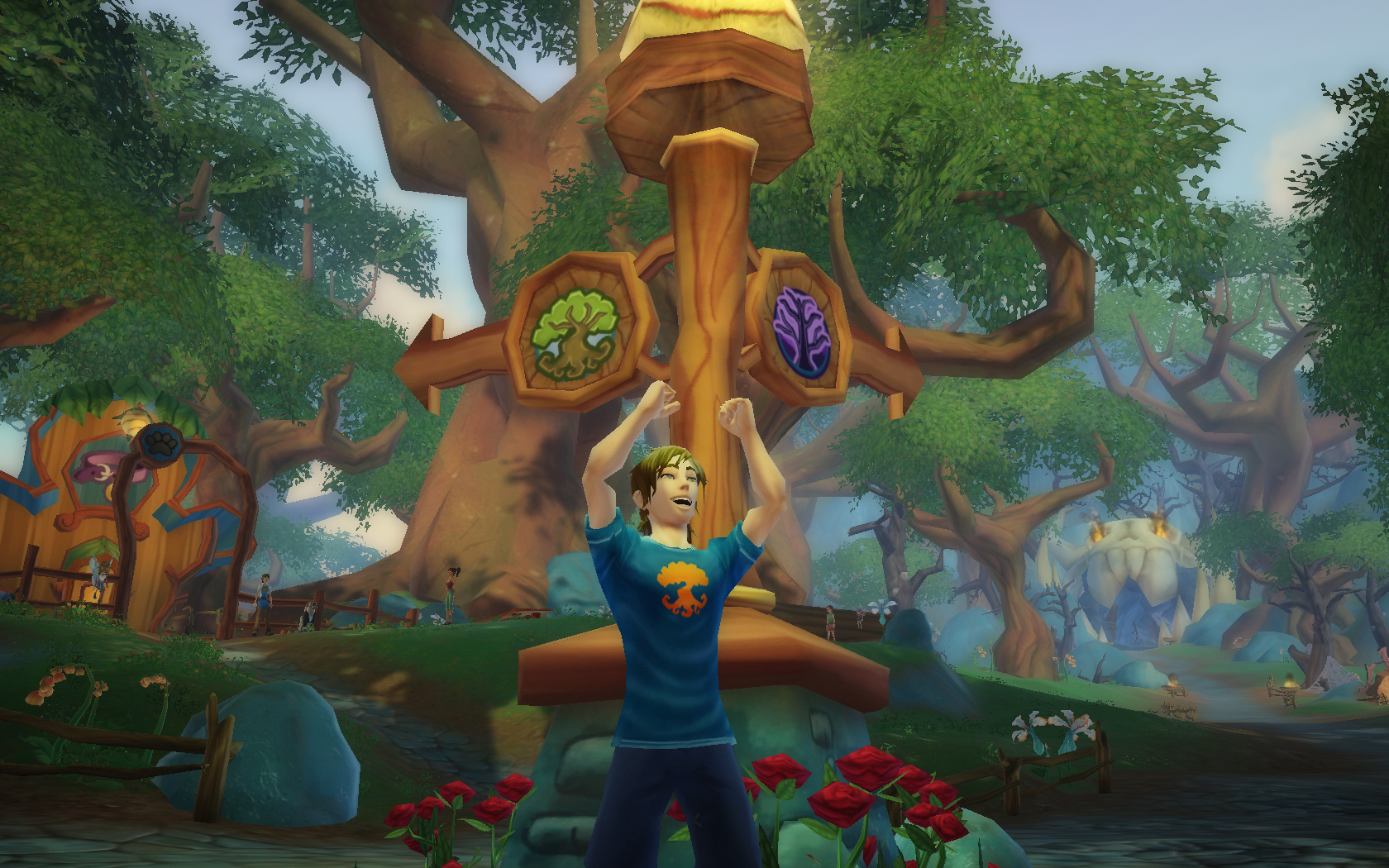 “The excitement surrounding Free Realms, and the positive response the game has already received, is overwhelming,” said John Smedley, president of Sony Online Entertainment. “To achieve this milestone so rapidly speaks to the quality and the fun gameplay experience Free Realms offers to players of all ages.”

Along with the limited edition Free Realms T-shirt for their character to wear, 999,999 players will receive a matching pet T-shirt for their four-legged friends, and 200 Station Cash to use toward the purchase of in-game items.

In Free Realms, players can customize their characters, explore, quest, battle monsters, and play a wide variety of minigames in a safe, online environment, packed with stunning visuals, distinctive environments, and social networking capabilities. Players are free to do or be anything: Fight like a ninja, cook a tasty meal, raise a pet, battle goblins, set out on epic quests or connect with friends through a safe, social networking site. Also available is the Free Realms Trading Card Game: a full-featured trading card game, playable both digitally within the Free Realms online game and offline via physical card decks available wherever you buy trading cards.

The Free Realms game starter cards and Station Cash cards, which can be used to purchase a membership, in-game items and more, are available at such stores as Target, Best Buy and 7-11.

Free Realms is rated E10+ for Everyone 10 and up with content descriptors of Crude Humor and Fantasy Violence. To play Free Realms, visit: the Free Realms website.