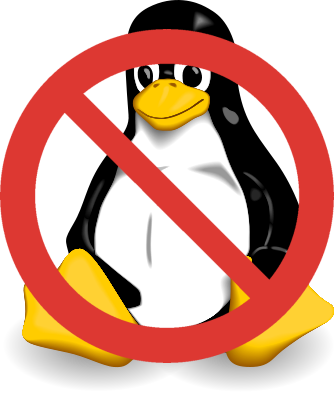 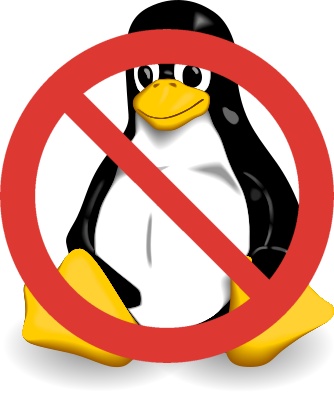 When the PS3 was launched Sony included support for what was called The Open Platform. The Open Platform supported the ability to launch a Linux bootloader via what was called the Other Os from the XMB. Although the Hypervisor (GameOS) prevented full access to the system components when the Linux OS made a hardware call (i.e. such as the Reality Synthesizer) , it did allow access to the Cell Broadband Engine and 7 of the 9 processing elements being made available for use (1 reserved for system use, 1 is disabled) which for the technology involved was unheard of at the price point.

Over a relatively short period of time, the PS3 Linux side of things went from being a utilized as a secondary computer with various distributions being available, (such as YDL by Fixstars formerly Terra Soft Solutions being available at launch) to  being used as a supercomputer to utilize the amazing processing power of the other elements in Cell Broadband engine known as the Synergistic Processing Elements (SPE’s). UMass Dartmouth Physics Professor Gaurav Khanna and UMass Dartmouth Principal Investigator Chris Poulin created a step by step guide on how to use the PS3 for supercomputing, and advanced their research on Binary Black Hole Coalescence using Perturbation Theory by building a 16 node PS3 cluster. 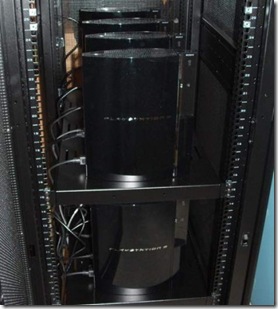 Researchers who were renting supercomputer time by the hour now had a viable option to build their own supercomputer and advance their projects. NC State’s Dr. Frank Mueller created an 8 cluster PS3 supercomputer, the first in academia for students to use in research. 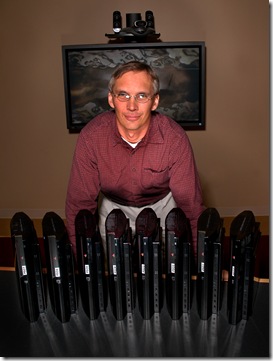 And even recently a real-time H.264 encoding solution such as Fixstars CodecSys Personal emerged and the power of the Cell Broadband Engine via the PS3 entered the commercial arena. All of these examples generated amazing publicity for Sony and served to distance itself in a niche way from it’s other console competition. PS3’s were now ending up in places that they would not normally have been before.

With the announcement of the PS3 slim, it was mentioned that the ability to boot to an Other OS had been removed. This caused concern and questions as to why this was done: Was it cost, a security hole being removed, what would happen to current PS3’s or was it just a corporate decision?

The earliest answers we were given came from an interview with John Koller, Sony’s Director of Hardware Marketing. In a conversation with ars technica, he was asked about why the ability to install Linux was removed. His answer was:

There are a couple of reasons. We felt we wanted to move forward with the OS we have now. If anyone wants to use previous models and change the OS, they can do so. We wanted to standardize our OS.

Sometime later, an article surfaced on Games I like about a posting made on the Offical Playstation 2 Linux Community forum by a Sony representative that has since mysteriously disappeared. Thankfully the details of the conversation were captured. In response to an unhappy forum poster, a representative stated the following:

I’m sorry that you are frustrated by the lack of comment specifically regarding the withdrawal of support for Other OS on the new PS3 slim. The reasons are simple: The PS3 Slim is a major cost reduction involving many changes to hardware components in the PS3 design. In order to offer the OtherOS install, SCE would need to continue to maintain the OtherOS hypervisor drivers for any significant hardware changes – this costs SCE. One of our key objectives with the new model is to pass on cost savings to the consumer with a lower retail price. Unfortunately in this case the cost of OtherOS install did not fit with the wider objective to offer a lower cost PS3.

This was further substantiated by an article on Av Watch, by Akira Takase. When asked about the lack of the Other OS on the PS3 Slim, how it compared to the 80gb PS3 and how it affected Linux and companies like Fixstars, Takase-san stated that (rough translation):

That with respect to the Other OS security becomes the hole, but with the PS3 very firm security measures are being done, presently there is no such problem. If anything, support power is lightened

On the Fixstars message board forums, Kai Staats (Fixstars) explained this in even greater detail in one of his many and very informative posts. I would definitely suggest you read them if you have time but here is one important quote:

Sony was quite diligent about testing, and with each new rev of the GameOS
(which acts as the hypervisor for Linux) there was a battery of tests. Often
the GameOS had to be modified to support things which otherwise broke in
Linux, so it is not a one-way street. GameOS affects Linux, and Linux affects
GameOS.

So it would appear that the decision was 100% cost based. This is certainly understandable from a fiscal perspective. Drive down the cost, in essence starts the console wars all over again, placing Sony in an excellent position. It is sad though that access to the Cell Broadband Engine had to be removed as it was truly pushing the limits of what could be done with the SPE’s both commercially and academically. With the price drop affecting all PS3 product lines, acquiring one of the older units is going to be a challenge (if anyone needs assistance in locating one for research, please email me)

So will the Other OS will return? Maybe. Sony recently unveiled the Academic PS3 Dev Kit. Could this lead to the return of the Other OS on a one to one basis? It’s certainly possible that drivers could be written for the change in hardware and then submitted to Sony. If feedback is strong enough they could allow the needed change to the hypervisor code. Time will tell…