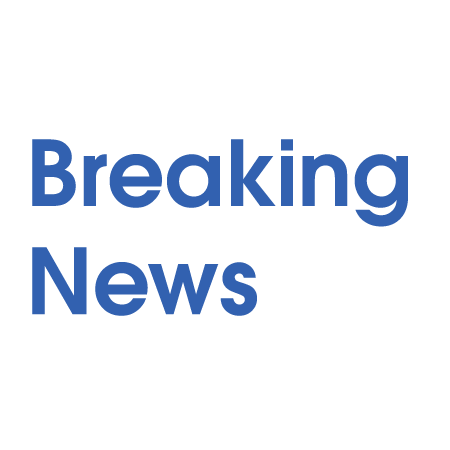 Sony announced at GDC2010 that the Playstation 3 motion controller is officially called the Playstation Move and will be available this Fall. The new controller, combined with the PlayStation Eye camera, can detect the natural and intuitive movement of the hand and reflect the precise movement within the game, and delivers a whole new entertainment experience on PS3.

They also announced a smaller additional device called the Playstation Move sub-controller, which doesn’t have a LED ball and is for more finely tuned movements. This would be more appropriate for FPS games, and Zipper Interactive has promised that SOCOM 4 can be played completely through with the Playstation Move. Every major publisher is going to make compatible games. 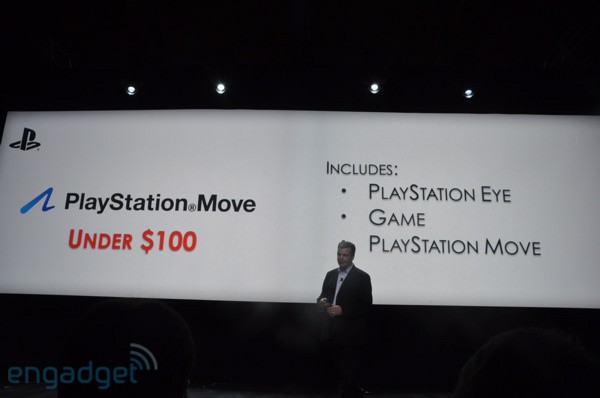 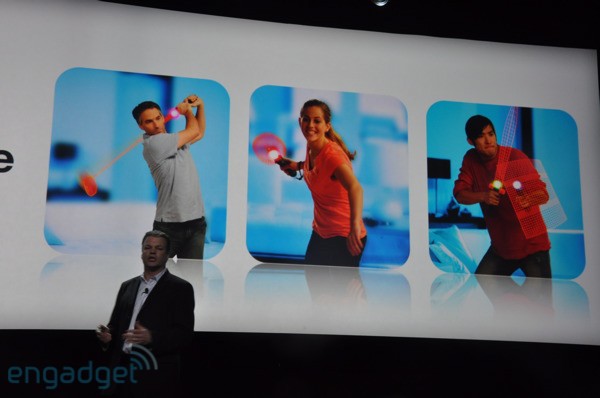 You will be able to use two Motion Controllers at once. 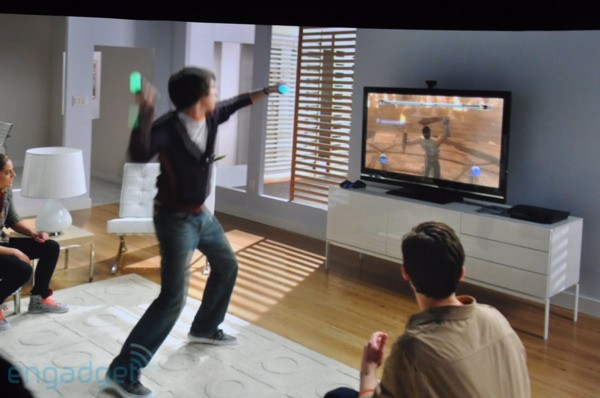 Sony showed off several motion controller demos during GDC 2010 that looked remarkably accurate, in game genres and games such as sports (archery, ping pong, tennis), FPS combat, family, and more. A new game called Move Party was demonstrated that gives players certain challenges they must complete on screen, such as painting a certain area.

They also showed off how the motion controller would work with the game LittleBigPlanet, which allows a player to use the DualShock controller and the Playstation Move together. The Playstation Move allowed someone to highlight an object and move or slingshot it to assist the Sackboy in progressing through the level. 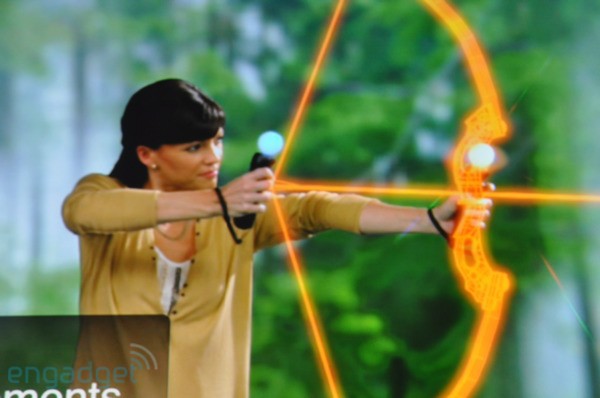 The Playstation Move features an orb at the end which can glow in any of a full range of colors according to the RGB color model using light-emitting diodes (LEDs). As with the standard PlayStation 3 controllers, the Motion Controller will use Bluetooth 2.0 wireless radio communication, and a rechargeable internal lithium-ion battery. It will feature buttons on the controller, an analog trigger, and vibration-based haptic technology. In addition to providing a tracking reference, the controller’s orb light can be used to simulate aesthetic effects, such as the muzzle flash of a gun, or the paint on a brush.