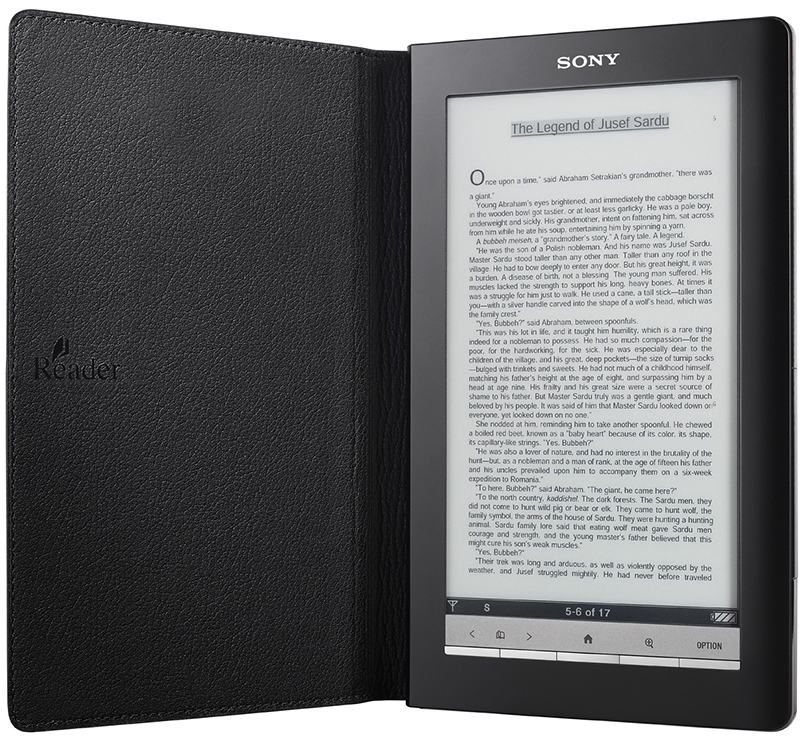 The expanded breadth of periodical content on the Reader Store illustrates our focus on bringing readers access to the widest selection of content as well as our belief in the value of daily and weekly content delivered on a device designed to enhance the periodical experience, said Bob Nell, director of business development for Sony Electronics Digital Reading Business. Reader owners from across the country now have the opportunity to bring their daily newspaper or favorite magazine with them wherever they go, all with a simple touch of the screen.

The Reader Daily Edition is optimized for newspapers and displays periodical content in an elegant, easy-to-read format. Its responsive, menu-driven, seven-inch touch screen lets consumers quickly and intuitively navigate newspapers and magazines, turn pages, highlight text and take notes with the swipe of a finger or by using the included stylus pen.

New additions to the Reader Store join exclusive content from The Wall Street Journal and New York Post, as well as bestselling eBooks and new releases, self-published pieces from independent authors, links to borrow eBooks from libraries nationwide and more than one million free public domain books through Google Books. Since its inception in 2006, Sony’s Reader Store has sold millions of titles.

The following periodicals are available now on the Reader Store:

Sony has agreements in place with a host of additional magazine and newspaper publishers. Subscriptions to the following newspapers, magazines and exclusive content will be available soon: