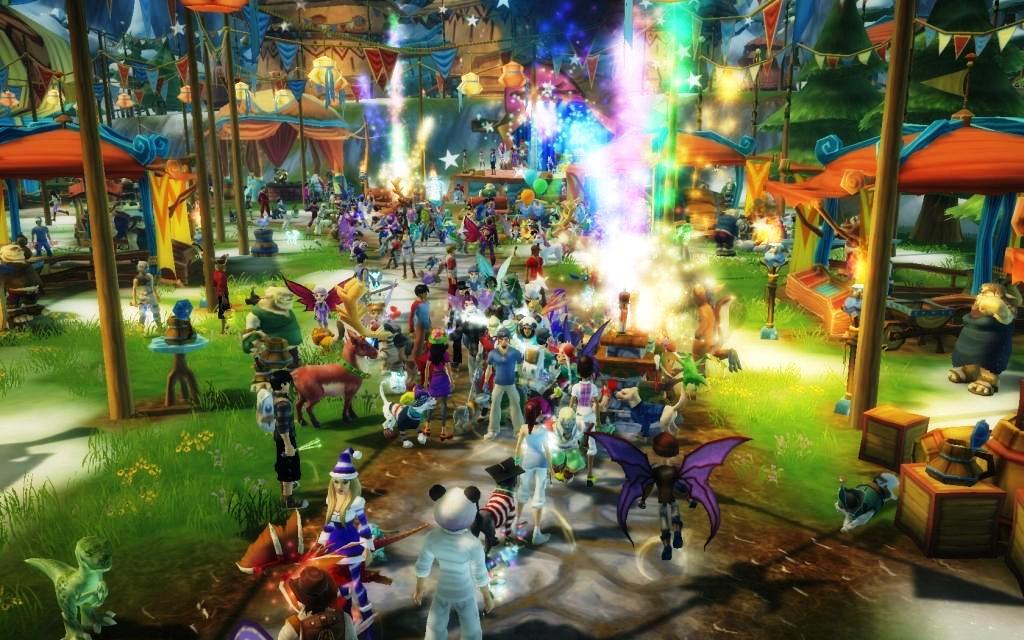 Sony Online Entertainment (SOE) announced earlier this month that its family-friendly online MMO game, Free Realms, has surpassed nine million registered players. Free Realms offers an endless array of activities and mini-games to entertain players. From ninja fighting to kart racing to raising pets, Free Realms offers a safe, family-friendly environment to connect with old and new friends. Also available is the Free Realms Trading Card Game: a full-featured trading card game, playable both digitally within the Free Realms online game and offline via physical card decks sold wherever you buy trading cards. Free Realms players can also pop into select retailers to purchase Station Cash cards, which can be redeemed for Station Cash, and used to buy virtual goodies or upgrade to a Membership status in the game.

“With Free Realms, we’ve been able to reflect the needs and wants of our players by keenly listening to their suggestions and feedback,” said John Smedley, president of SOE. “We believe the persistent exercise of capturing in-game research inside Free Realms has been a huge contributing factor as to why we’ve attracted over nine million players in less than a year. It truly helps us give our players a game where they can do and be whatever they want.”

Continuous development of new features and themed in-game events, as well as persistent marketing support, has drawn a constant influx of new players into the free-to-play virtual world. An example of a customer-requested feature recently introduced in Free Realms is Rides.

Introduced last month, Rides not only look cool and come in multiple color choices, but they allow players who have purchased a Membership to hop on the back of a T-Rex or Dragon and travel anywhere in the overland world at 150% of their normal speed. Building on this player-driven feature request, Horses are the next Rides scheduled to be released, with more types of transportation in the works. The development team is also set to introduce new Owl and Groundhog pets, as well as an exciting new 3-D minigame in the near future.