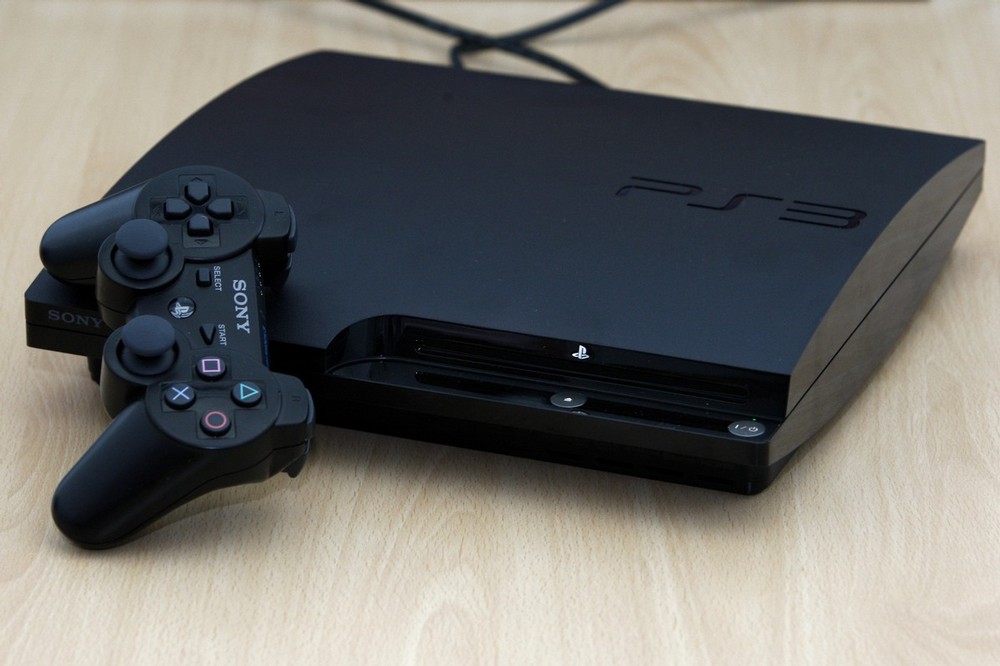 There is a certain amount of Geek DNA that was required to run Linux on the PS3 from the start. Over time that changed and guides and easy installers were made to take advantage of “Install OtherOS” and it became much easier to do so. The problem now is that the geek community is like the NRA: number wise very small in comparison to who they lobby against, but extremely vocal. That segment of users were some of the ones touting the PS3 in forums, fan boy circles, and online. So that segment now feels betrayed, hence the reason why the lack of SACD support didn’t generate such shockwaves in the community.

The addition of Divx/Facebook at this point are enhancements, but they don’t really differentiate Sony from anyone else operating in the console space. They are simply things that have become common place. Linux access to the Cell, although very restricted and controlled was a powerful option. It gave that core group something that they were more than happy to generate free publicity about, and that group did buy hardware, and fell in love with the console.

Given the statement of what you lose if you don’t upgrade (i.e. PSN access) it gives the impression that by wishing to retain your Linux access, you are somehow doing something you should not. Akin to 360 users being banned from Live for playing pirated games. Not the same by any means, but again, it’s that perception amongst many that is being circulated, and while not entirely accurate, it casts Sony in a negative light.

It is true that as a whole Linux has not been a significant revenue driver for Sony’s Playstation brand. Modifying the GameOS required modifying the OtherOS to ensure compatibility between the two, and that when you have to segment resources to support something the majority aren’t using, it makes sense at some point to discontinue it. Couple that with George Hotz gaining some serious ground very quickly, one can see why Sony is taking a move like this. Right now, in the next generation Sony has the longest streak of being the console that is not compromised. But look at what this has caused. Previously, George Hotz was not going to do anything more than release his exploit according to his own blog, and then let everyone play in his sandbox. Now he is behind creating custom firmware to maintain the OtherOS feature, the very thing Sony doesn’t want. If everyone gets behind this, and views the OtherOS as a martyr (which is happening) it’s going to do nothing but force piracy as a backlash. Or at the very least find more exploits that previously might not have known.

The other problem is that not only does this feature removal come so suddenly, so swiftly and the most inopportune time given Sony’s amazing buzz. Sony is leading PS3 sales in Japan, analysts predict the PS3 is going to sell more than all other consoles, people were excited about the Playstation Move, and now Sony is being viewed as the evil company who takes away features. Along with that there is nothing to replace it. If Sony wanted do a little, give and take, the perfect idea would be one thing: Divx 7 certification. True it would support mkv, and there is a strong reason why Sony would not want to do that. However, many other vendors are starting to do it as well, and the PS3 would be the only console to support it. That would get many in the geek community, the vocal ones, behind Sony again.

The Playstation Blog is quite the interactive community, filled with many people who are frank and open. Sony engages their users more than I think anyone else does, via chat’s, message postings etc. PlayStation.Blog Share is a great initiative, which formally allows anyone to submit their best ideas on how Sony can improve all PlayStation products. It’s also a place where you can discover and vote on other people’s ideas, as well as communicate with us and other PlayStation fans about how to bring great ideas to life. Those 100’s of people who post comments, are your town herald. Why not engage them, why not mention what is going to go away and solicit responses on what should replace it, is it Divx 7, is it Boxee support, is it a better flash experience and the restoration of real Hulu support?

If that isn’t good enough, look at the top requested items on Share – Cross Game Voice Chat, Software Emulation for PS2 games, Auto-Syncing Trophies. Take things a step forward by creating a timetable for when these features will be added (if possible).

All eyes are on Sony now, and they have a real opportunity to do something here and spin this to their advantage, but will they?