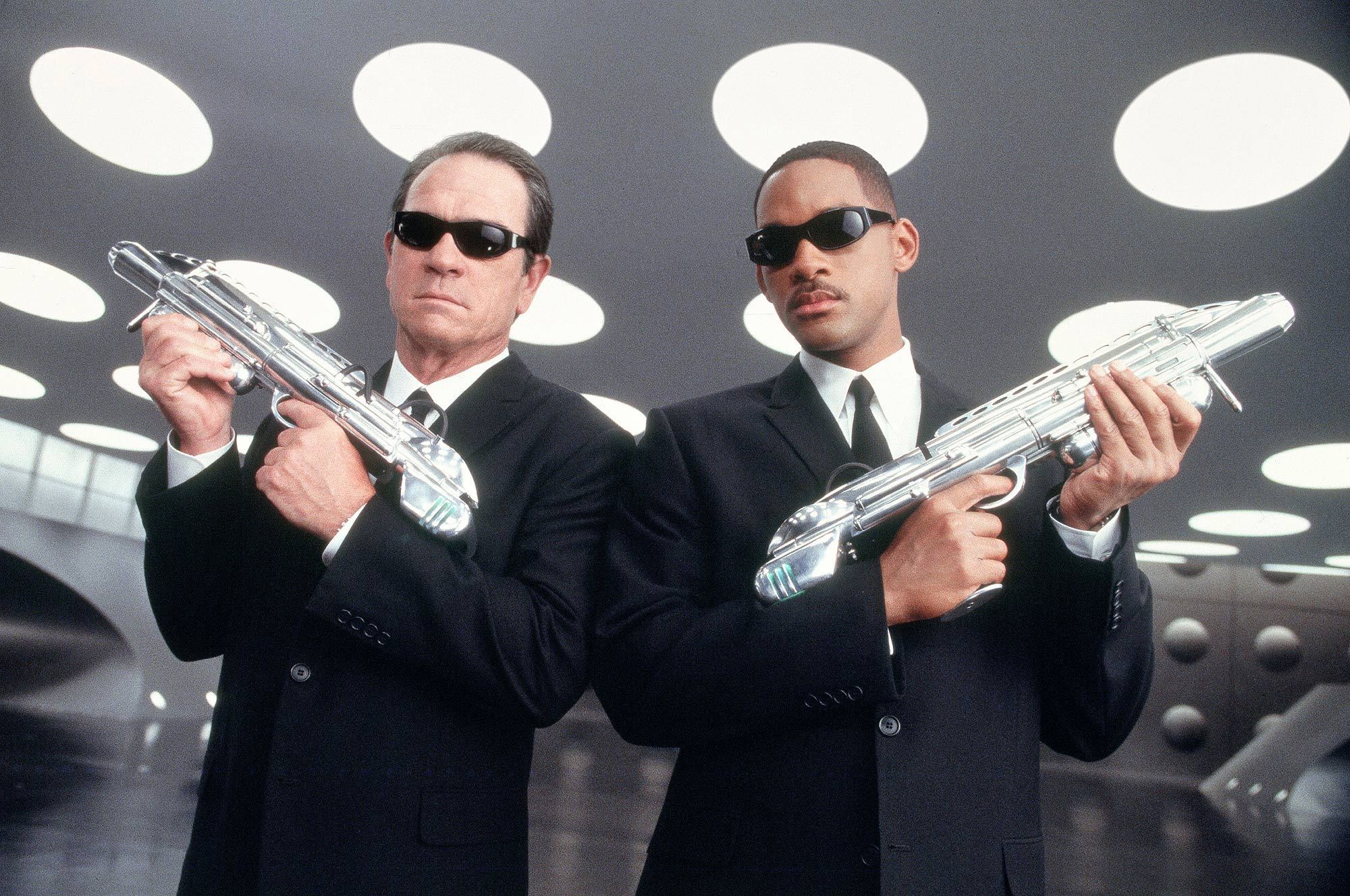 Men in Black III-D (aka Men in Black 3, MIB3D) will be the third installment of the film’s franchise. It will be released in 3D by Sony Pictures and directed by Barry Sonnenfeld, who directed the first two installments. The third was originally based on a script which takes place primarily in the year 1969 written by writer Etan Cohen, who has penned popular movies such as Tropic Thunder and Madagascar: Escape 2 Africa. Sony confirmed that David Koepp would serve as an additional screenwriter, joining Cohen.

Retraction: David Koepp is not rewriting Etan’s screenplay, but he did some brief work. Etan is still on board and still the screenwriter.

It was initially announced that Tommy Lee Jones and Will Smith would reprise their roles as Agents Kay and Jay, respectively. Both had previously expressed interest in reprising their roles back in 2008.

While Smith has officially signed on to return as Agent Jay, Jones is in advanced negotiations to return as Agent Kay. Josh Brolin is also in talks to play the younger (1969) version of Kay. Others rumored to have parts in the film include Sacha Baron Cohen and Jemaine Clement. It was later confirmed that Clement had landed the role of Boris (formerly named “Yaz”). Production of the sequel is tentatively set to begin during the 2010 Fall season and will welcome back producers Walter F. Parkes and Laurie MacDonald. Steven Spielberg is also set to return as executive producer.