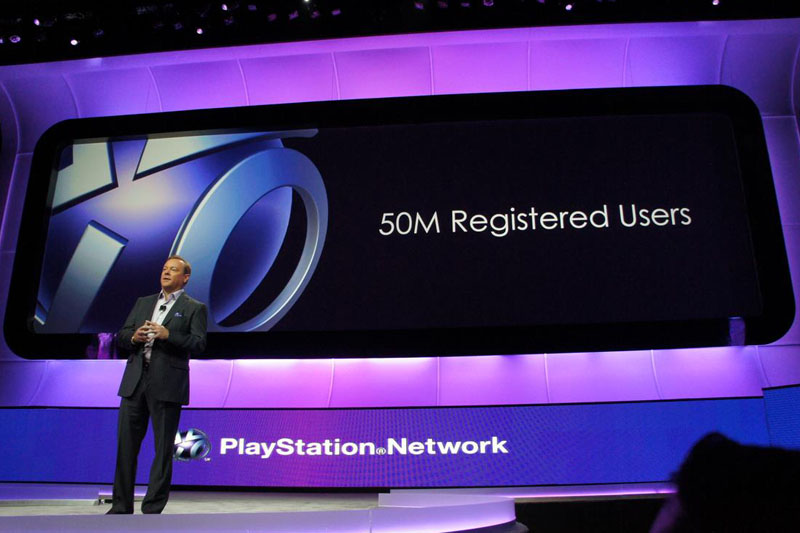 Sony Computer Entertainment has noted that the cumulative number of registered accounts on PlayStation Network has exceeded 50 million worldwide as of June 14, 2010. Since its launch in November 2006, PlayStation Network has expanded its services to over 58 countries and regions around the globe. The registered accounts on PlayStation Network reached 10 million in 1 year and 8 months from the service launch, 20 million in 2 years and 3 months, and exceeded 50 million in only 3 years and 8 months. I wonder if the introduction of a slimmer, less expensive Playstation 3 had anything to do with the massive jump in registrations between the second and third year.

How long do you think it will take to reach 100 million?