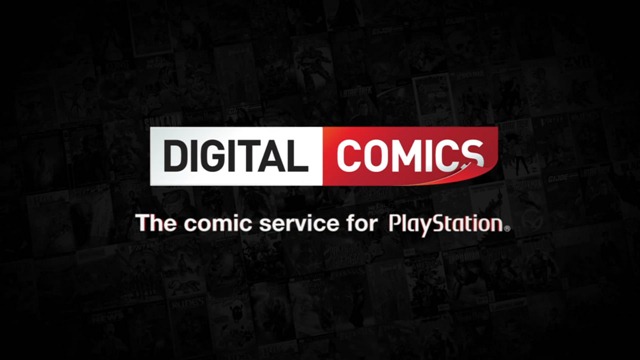 DC Comics goes digital and the Digital Comics Service for PlayStation is one of it’s destinations. 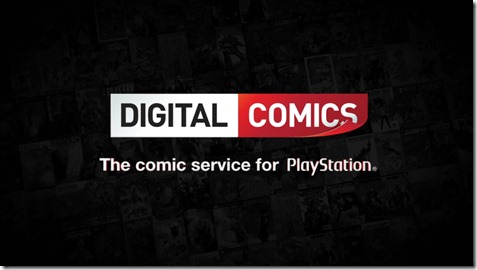 Marvel, Image, and Darkhorse to name a few all offer digital comics in some form and for the longest time, it didn’t seem like DC had any plans to move in that to space.

But suddenly all that changed.

DC announced that, not only were they getting into digital comics, but they would launch across multiple platforms including the PSP. And they did so in grand fashion with wide range of comics being made available on day one.  With previews of the new story arc written by J. Michael Straczynski in Superman #700 and Wonder Woman’s new look  and origin in #600 potentials readers get a good look at what’s new in the DC world. 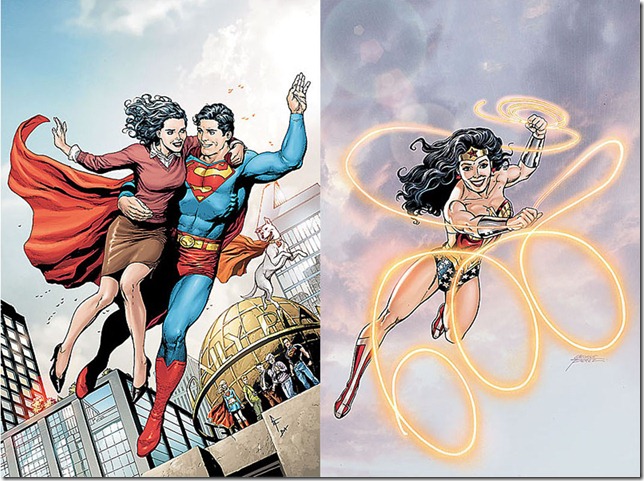 This is good move for both DC and Sony as it expands comics to a larger audience, and really opens the door for digital comics to grow and expand now that the major publishers will be in competition to deliver the best autoflow style experience.

Being the geek I am, I can’t help but make one recommendation. If your going to read a DC comic series to start off with, check out Batman: Hush. With a story by Jeph Loeb and art by Jim Lee you can’t go wrong. And the first (from what I can remember) in continuity fight between Superman and Batman in #612 is quite the story. 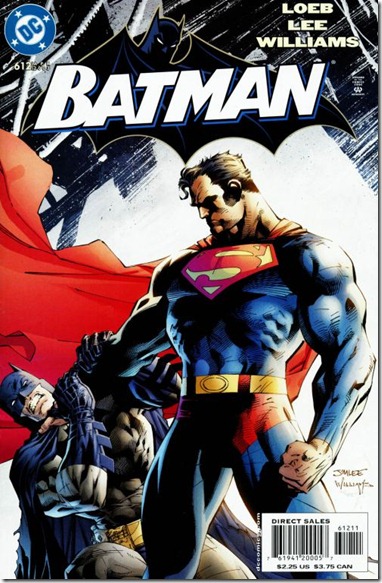 With over 1600 comics available for PSP, it turns out to be yet another value add for the platform. If you haven’t yet, head over to the Digital Comics site where you can view the entire catalog of what’s available. 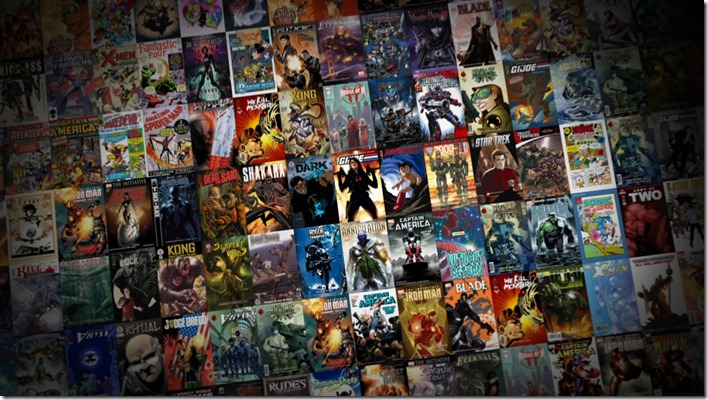 Releases are not quite day and date yet, but give it time.