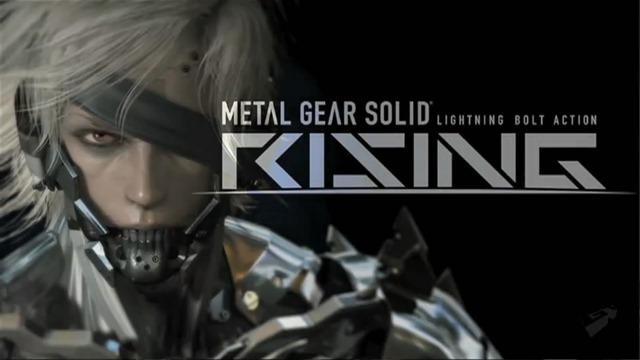 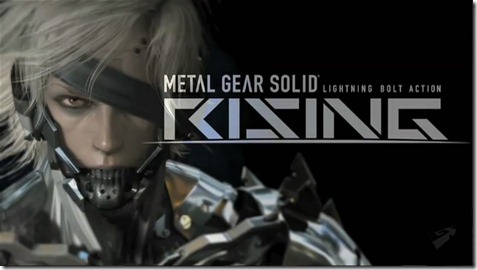 Shigenobu Matsuyama spoke with Game Trailers and gave some details on his new entry in to the Metal Gear Solid Universe.

The game centers on Raiden, and takes place between Metal Gear Solid 2 and 4 and it won’t explore what happens beyond Metal GearlSolid 4.The story begins with Raiden has already have assumed his cyborg form and should provide details on exactly how he arrived at the point he is in. This is only the first step in his evolution as Matsuyama-san stated the Raiden we see in Rising will completely different than the one we saw in Metal Gear Solid 4. This is an ambitious project but something we can look forward to as a series over time.  Matsuyama-san stated: 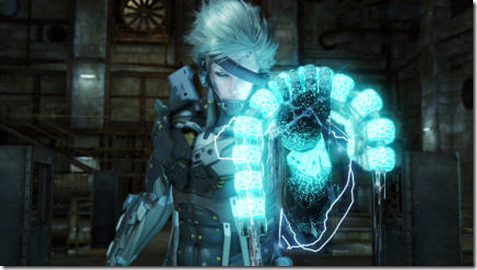 One of the key game elements is going to be a concept called “Zan-Datsu” when translated literally means cut and take. 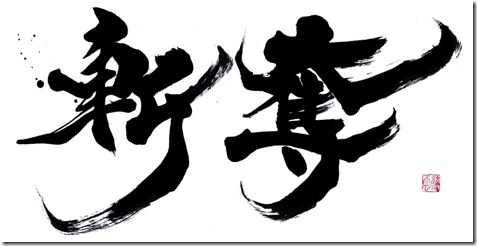 Raiden is going to be able to cut through almost anything at will and then take what he needs. As eluded to in the trailer, Raiden, as a cyborg, requires energy. He cuts open a robotic enemy, takes his power source and then absorbs it. There will be some limits as to what he can cut however. Matsuyama-san stated they are still evaluating this because “If we cut everything it won’t be good as a game”. He also  had this to say about cutting overall in the game:

Not going to praise people or say to people slicing in pieces is an incentive. You will not get rewarded for that.

The goal will be to use angles, and cut in the appropriate way so that you accomplish the Zan-Datsu concept. Matsuyama-san further stated, that the cutting shown was a demo of the cutting mechanic, and doesn’t define the entire focus of the game. That fall is in line with the focus of the series. He went on to add that this will be different than a typical Hideo Kojima game of MGS. Whereas Hideo Kojima games had humor, and were more story driven, the story for Rising is going to be more of a back story to the game. The game is going to be “more about having  pure fun in the action” as Matsuyama-san describes it. 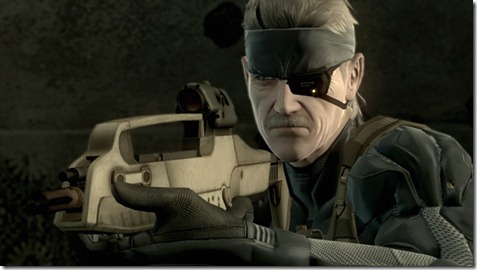 The Metal Gear Solid he went on to say is geared more towards the core audience, who is familiar with Snake, and has played through the series. His game, while existing in the same universe,  is geared more towards those he described as being “reluctant to buy” MGS. He went on to mention it could be because stealth did not appeal to them, or they only had a 360. So he wants to target the “potential MGS user”. He highlighted that to enjoy the game, it isn’t required for you to have played through any other games in the series, and that you can have just as much enjoyment as long time fans of the series. It’s also designed to be more of an action based game and that is reflected in the tagline change from “Tactical Espionage Action” to “Lightning Bolt Action” as Raiden means thunder and lightning in Japanese (if you have ever played Mortal Kombat, you so just rolled your eyes). 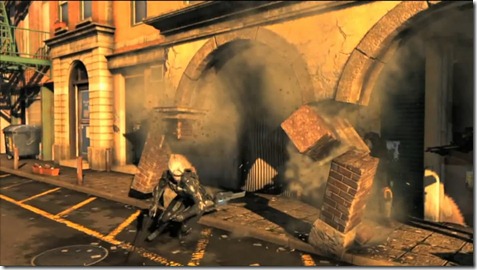 Raiden looked very intense and focused in the trailer, and this was by design. Matsuyama-san wanted to elude to to the fact, as he puts it, that “Maybe he (Raiden) will be insane” giving us a hint at perhaps a story element that is as of yet un-revealed. 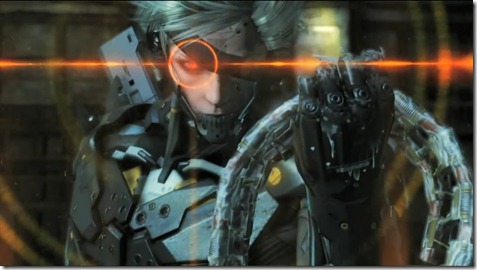 When asked about a the game’s progress, he stated it’s “proceeding very well” but that it is still very much in the development. The good news is that he lets everyone know that he won’t be shy about providing details about the game at upcoming gaming conventions as it progresses. With the Tokyo Game Show right around the corner, let’s hope we get more exciting details.