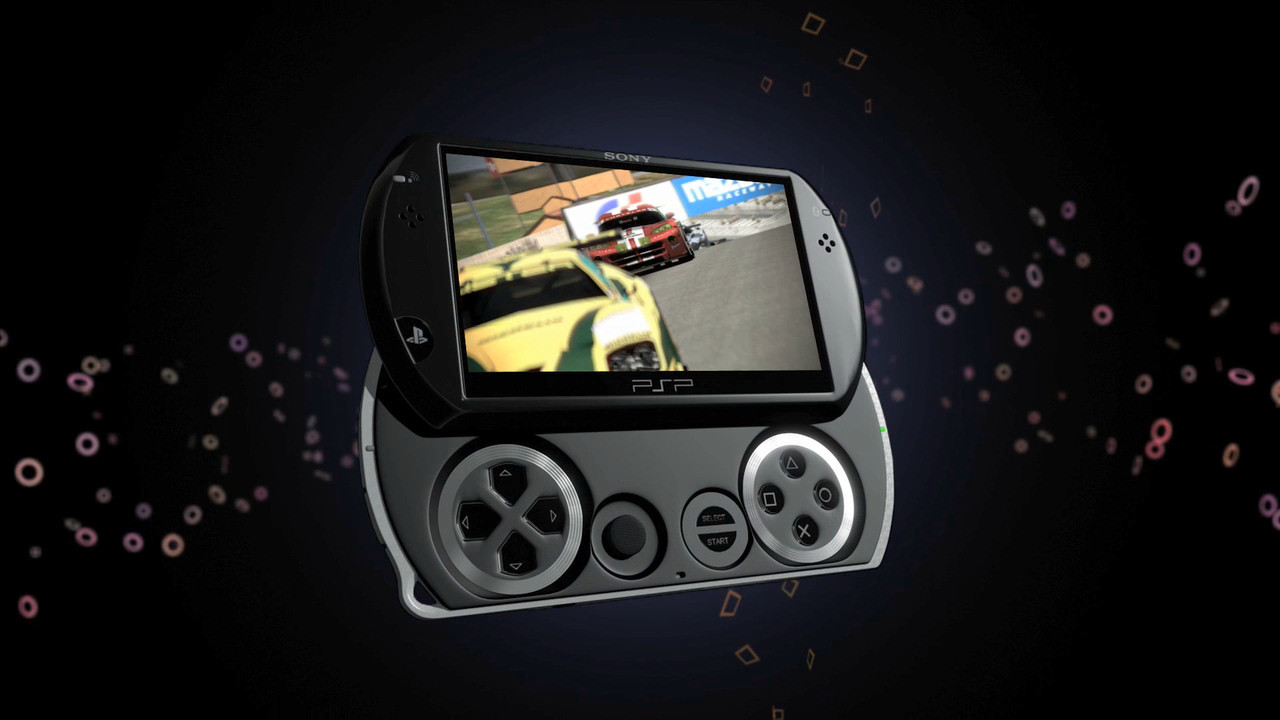 Sony (PlayStation) has revealed that their highly criticized PSPgo portable gaming device will now cost $199 in the USA (originally $250) and Y16,800 in Japan.

The PSPgo does not feature a UMD drive, but instead has 16GB of internal flash memory to store games (purchased from the PlayStation Store), and your own video, pictures, and music. This can be extended by up to 32GB with the use of a Memory Stick Micro (M2) flash card.

The unit is 16% lighter and 35% smaller than the PSP-3000, and has a 3.8″ 480×272 LCD that slides up to reveal the main controls. Unlike previous PSP models, the PSPgo’s rechargeable battery is not removable or replaceable by the user and it also uses a proprietary USB connection.

The PSPgo also has 802.11b Wi-Fi, and bluetooth so you can connect a headset, pair it with a mobile phone, or even use a PS3 controller to play PSP games.

Sony has sold about 61 million units of the various PSP models since the portable gaming console debuted in 2004.