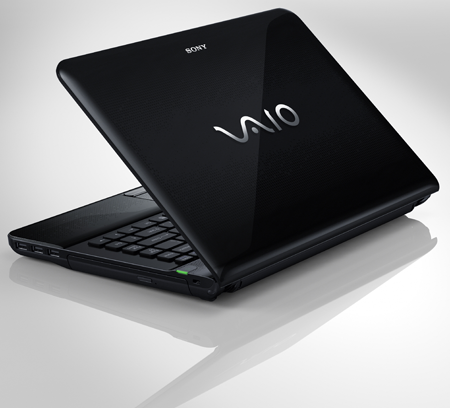 A confidential source has notified us that Sony is shutting down major operations of its VAIO CTO (configure to order) factory in San Diego, California. This is a planned cost savings move in order to more fully utilize facilities in China and Japan. The San Diego site was once a bustling manufacturing environment for Sony where many of their products were assembled which included their televisions from the late 20th century and various VAIO computer configurations for North, Central and South America. They pioneered personalization offerings for customers. Other successful lessons developed and learned from the site were eventually carried over to other global factories.

The change has resulted in a reduction in workforce for both its employee and contractor staff there locally. With all the others in the area closed throughout the years, this represents the last of the factories in San Diego for Sony.

We spoke to someone indirectly about this matter and there are future plans for Sony to use that space, but no further details were given. Details should emerge within the coming months.

This information is a Sony Insider exclusive, brought to you here first.