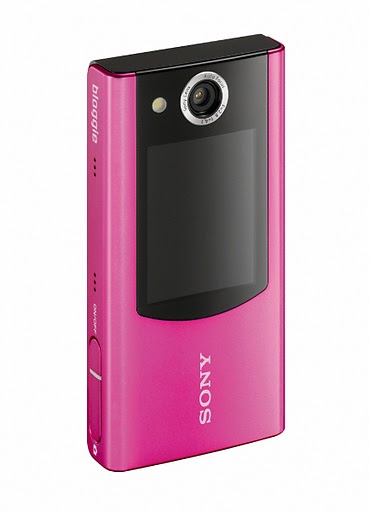 The Sony Bloggie camera/camcorder has gone through quite the evolution since its debut several years ago. The first model was rather funky in appearance, and its slick successor with aluminum finish brought back the sense of high quality we all know and love from Sony. Sony has lost a lot of ground in digital imaging from competitors such as Cisco’s Flip series, so let’s see what the 2011 Bloggie brings to the table. 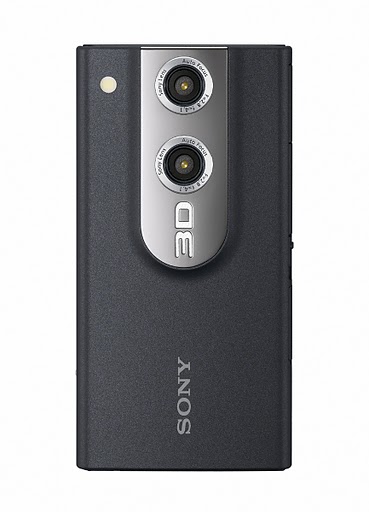 All of the models have several base features, including a 2.7 inch screen, Steadyshot, 5 megapixel Exmor sensor and 1920×1080 MP4 video recording capability. We were surprised to see Sony drop the Bloggie from 12 megapixels to 5, as the late 2010 model had 12. I have a feeling the camera will still capture photos similar to the iPhone 4, which is still fantastic. Auto Focus and Auto Macro mode are also included, as well as Dual Record, which allows you to take photos while shooting video.

Sharing content with a Bloggie camera is easy – you can either upload (and also charge) using the built-in USB slide out arm, or via the HDMI output.

The most advanced Bloggie is the obviously the 8GB 3D-equipped Bloggie (MHS-FS3), which has two lenses/sensors on the rear to capture 3D images and video. Sony is saying this is the world’s first 3D pocket camera, and we have a feeling we will see more 3D pocket cameras from the competition in 2011.

The Bloggie 3D will cost $250 when it hits stores in April, and also has interesting features such as a stereo microphone and built-in LED light for easier shooting in dark situations. Hopefully the LED isn’t blinding.

The 4GB Bloggie Duo (MHS-FS2) is a keen model that responds well to Samsung’s innovative dual screen point and shoot cameras. The rear of the device has a 2.7 inch screen like the other Bloggie models, but differs by the inclusion of a 2.0 inch screen on the front for easier self-portraits. Bloggie Duo comes in four colors, including violet, green, pink and white and will go on sale in March for $170.

The most basic Bloggie (MHS-FS1) is the slimmest of the bunch and lacks some features compared to its brethren. The Bloggie will go on sale in March for $150 and will be available in black and white.