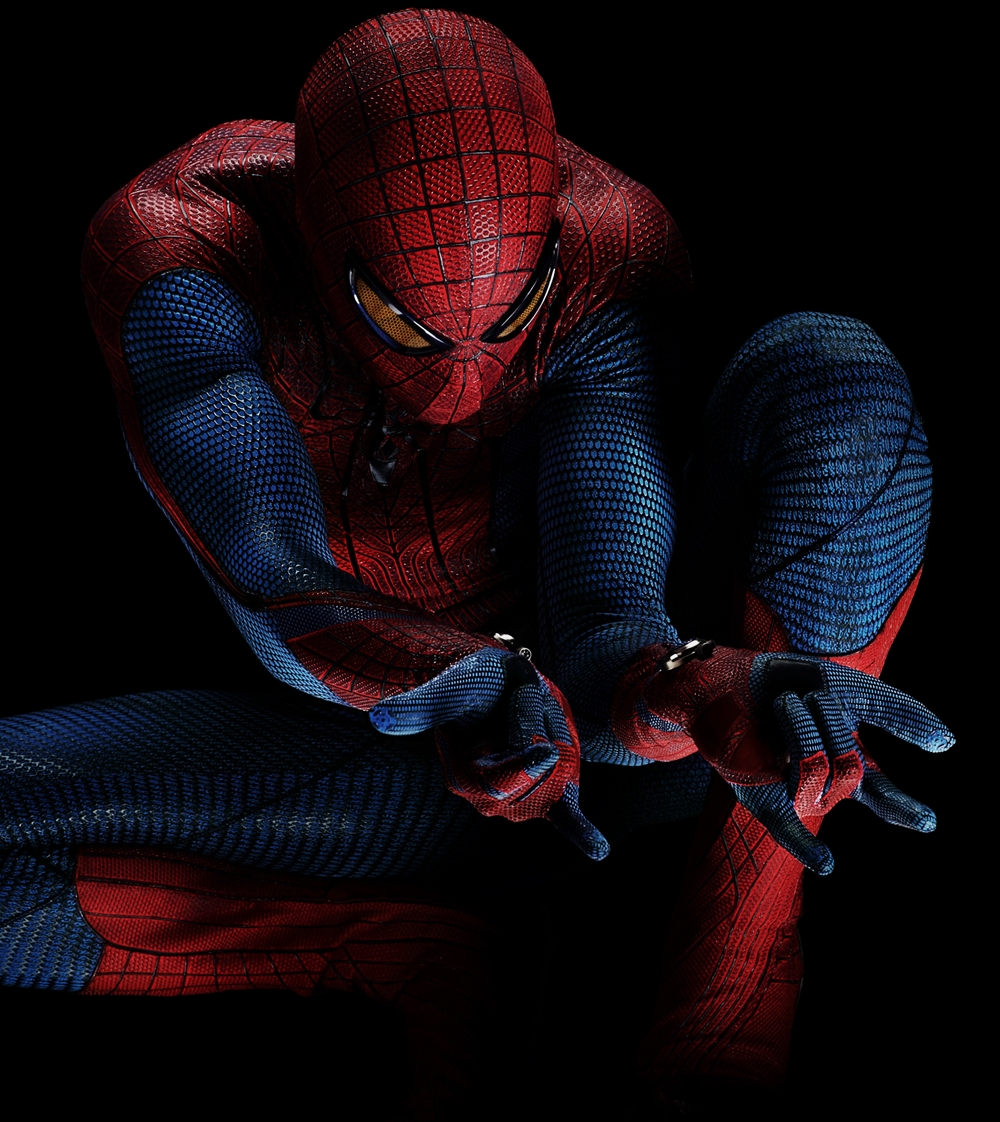 Columbia Pictures announced today that the title of the next Spider-Man film will be The Amazing Spider-Man. The film, which is now in production and is being shot entirely in 3D, will be released on July 3, 2012.