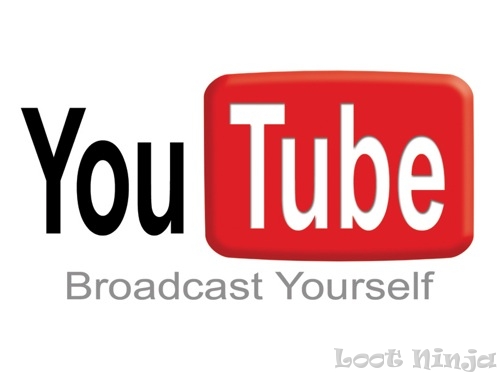 An interesting tid bit of news was revealed in a CNET podcast claiming that Sony Pictures is considering to stream some of its full length content on YouTube. If this deal comes to fruition it would definitely bring some competition to site like Hulu. YouTube attracts millions of people daily and mostly features short videos, so streaming full length content would definitely be a huge indication that YouTube is ready to play big!

Seeing Sony being proactive in digital media distribution and its free of charge availability is a step ahead in my opinion.  More interestingly since YouTube is owned by Google, we see a good trend of their partnership, recently reported Sony Reader to be open to Google’s library and now video distribution through YouTube would open lots of possibilities, for example to be added in Bravia widgets and the upcoming Walkman X series will definitely be of good use since it supports YouTube.

Read more about the deal here.