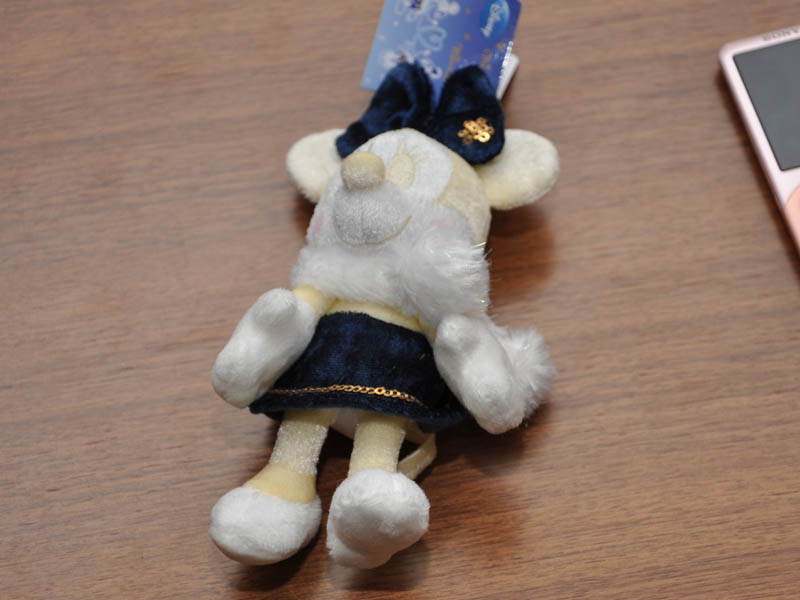 Earlier this month, Sony Japan revealed a special Disney-themed NW-S750 S-Series Walkman that will ship in early December. This 8GB music player is a limited release, and has all of the specifications found in the regular version. The styling on the unit is very cutesy, with a pink lilac exterior and shiny rhinestones forming an arc over the player controls. The rear of the device has an engraved Mickey and Minnie smiling and facing each other while holding presents behind their back. The Walkman also has a special Mickey and Minnie themed wallpaper as well.

A special silicone case is also included in the package, which features Mickey and Minnie bound together with a heart and stars above them that form the word “M&M”. If your senses aren’t overloaded at this point, Sony finishes you off with an exclusive Minnie doll, which can attach to the player itself, or your purse, book bag, key chain, etc. The entire package is housed in a special commemorative blue box.

Sony Japan and Disney have collaborated before on several products, mostly in portable audio. None of these products have ever been sold in the USA, Europe, etc. Real life photo courtesy of AV Watch.