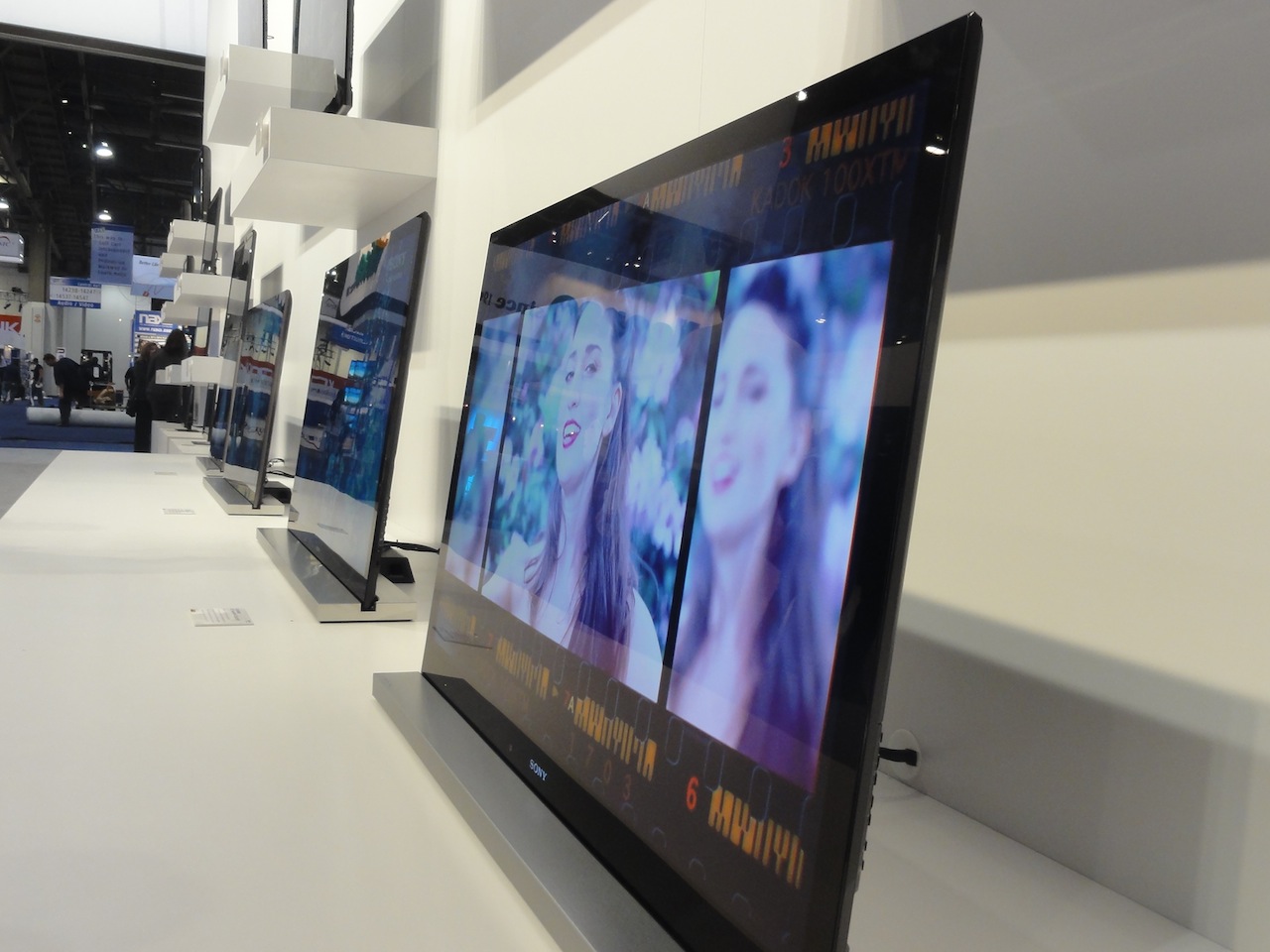 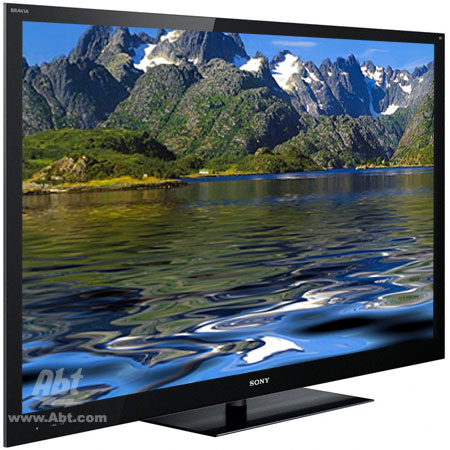 Sony USA has been mum on pricing details for new Sony Bravia HX series TV sets since they showed off the XBR-46HX929 and XBR-55HX929 at CES. We already witnessed European announcement with their price tags, and they did seem pretty promising. As some of you may remember the original HX909 flagship models were pretty pricey (the 52″ model MSRP was set at $3699), so what might the new and improved HX models cost?

Well, you may be pleasantly surprised, as it seems like Sony is getting pretty aggressive here to compete with Samsung and Vizio. One of the Sony Authorized Retailers, ABT website, has posted 3 forthcoming XBR models for pre-orders and the current pricing shows up as following:

So as you may noticed pretty drastic change from 2010 HX models. At this point we are not sure what panels are being used in these sets. Hopefully Sony did not turn to cheap manufacturers as they mentioned they would and preserve the integrity of the XBR family most people have been trusting in for many years, going back when WEGA was its subranding name.

It looks like the new flagship models will also be blessed with a firmware update at some point to bring the following functions: